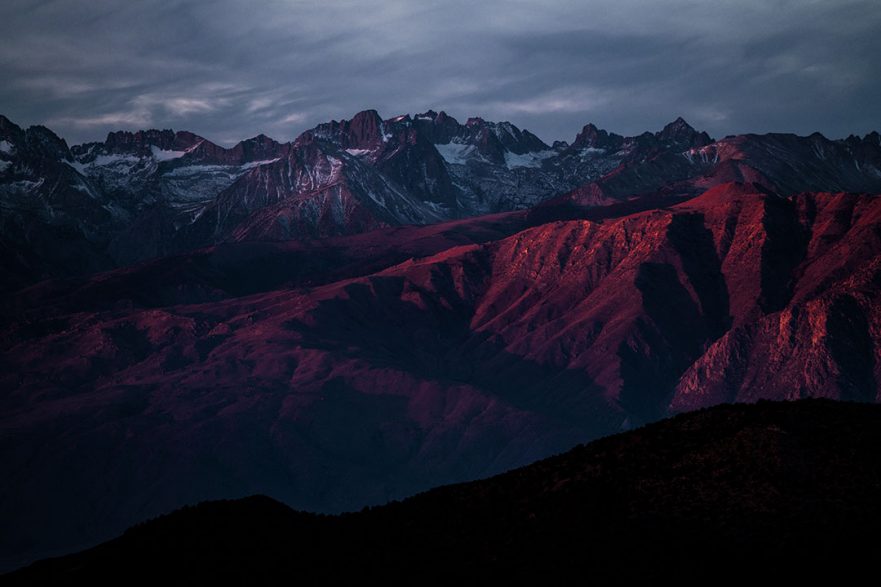 There are 5 major pitfalls in the prophetic realm, in this podcast I briefly share on each of them.

Pitfall 1: Don’t tie your identity to your gift and ministry

You are not your gift, you more than the gift. God would have died for you on the cross even if you were to never get into ministry or do anything that is ministry related. Don’t tie your worth to the ministry or the gift God had given you.

Pitfall 2: Pressure to perform and please

It’s not common to feel the pressure to perform or please in certain settings. I can imagine if you were invited to large gathering 100s and 1000s of people and you are introduced as a sharp prophet, you may feel the temptation to pray a little harder in your heart and convince Jesus why he needs to show right now!
While some amount of nervousness is natural, but if we don’t check it, we can easily slip into the performance mode and try to put on a show for people.

This is often evident when you have influential or Uber wealthy people in the congregation. Making an impression on them obviously will mean that you have the opportunity make connection and possibly a fruitful relationship. While there is nothing itinerantly wrong to give a word to wealthy and the influential but if your soul motive is to seek them out and speak over then something is wrong and your motives may be compromised.

Manipulation in the prophetic is when a person is using the name of the Lord to manipulate people to solicit favors. Some of it could represent simple and harmless benefits and others may take a more perverse and dark path. This is dangerous realm to be in, because here is where people may depart from being led by God’s pure spirit to being misled by deceiving and demonic spirits.

This is very common in the prophetic circles, suddenly prophets become pseudo Elijahs and John the Baptists calling people Jezebel and brood of vipers. Legalism will demonize anything it cannot control. It can be something as silly as change your phone number is demonic because it has triple 6 in it, to something as serious as calling your wife Jezebel and you need to divorce her.

Visions and dreams are very powerful instruments of communication in the supernatural but some have exaggerated their place and seek to create an unchecked understanding of scripture.

I hope this series has been a blessing to you, let me know if there are any other dangerous pitfalls I have not mentioned in this podcast.

Please log in again. The login page will open in a new tab. After logging in you can close it and return to this page.

You have Successfully Subscribed!

You will receive fresh content from the desk of Hari Rao.

You have Successfully Subscribed!